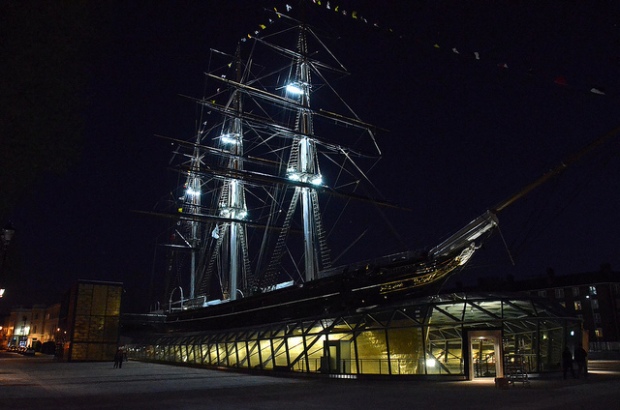 As the last days of my life as a student wind down, I’ve had to sit and think about where my future will be. Even after months of thinking all I can really answer is: no fucking clue. The idea of leaving my city (yes London, you belong to me) literally makes my stomach tighten and drop.

I recently read an article in the Huffington Post UK about an Aussie’s thoughts on leaving a city that is so alive while simultaneously being the very thing that can destroy you. Despite these difficult times, nothing feels more desperate than wanting to stay here. There are plenty of things to hate about this place, but there is no where else in the world like London.

Instead of feeling like I’m going to die the day January 31st rolls around and my Visa expires, I’m trying to remember moments that keep me motivated. This is actually incredibly difficult to do when doom feels almost eminent.

There’s a story I often think of at times when things feel desperate. It happened over a year and half ago when I was visiting my boyfriend during the winter break of my undergraduate degree.

It was January and it was pretty cold (England has a damp cold that even Wisconsinites can’t understand). My boyfriend and I had just finished a pint at a pub in Greenwich. We were standing outside looking at the clipper Cutty Sark. It was at that moment that a bin man was rolling his broom and cart past with the radio faintly playing Squeeze’s “Up the Junction.” He turned to me and those words have since been etched into my mind:

“This is the most British moment of your life.”

And I couldn’t possibly think of anything I loved in life more: that cold, dark city filled with heavy beers and bin men that love even the cheesiest of Squeeze tunes. No matter where I end up in the end, no place will ever make me feel the same way.