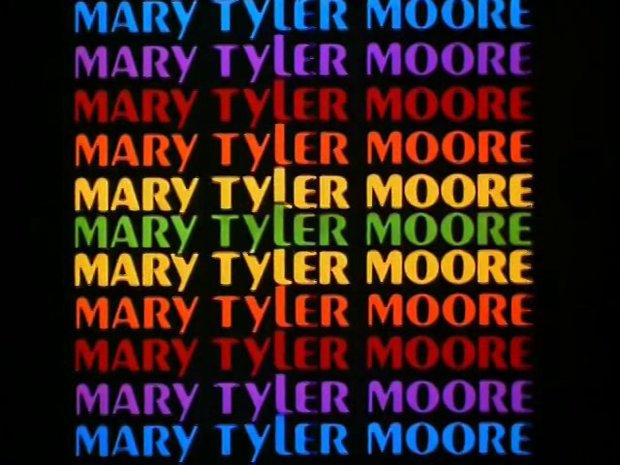 It’s difficult to think of many positive female journalists depicted in entertainment. Apparently they only come in two types: ones who like to sleep for information and the others are so ‘cold’ and ‘independent’ that they are entirely devoid of any personality or warmth.

Be a bitch or be no one.

Yet, there is solace in knowing that The Mary Tyler Moore Show gave us the best journalist ever seen on television, and no character on television has even competed in the last four decades.

Even today, main character Mary Richards is awe-inspiring in a world of competitive journalism. She leaves her home town to enter a big city all on her own. The first episode shows Mary as she tries to apply for a secretarial job at WJM-TV only to find the position is already filled. Instead she is offered the position of associate producer. Today, that would never happen as journalists are crawling over each other just to get something read, but her journey is still admirable and totally relatable. 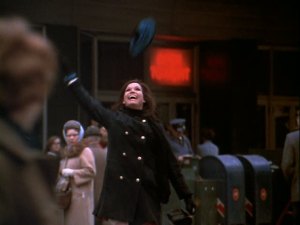 The 70s must have been such a very different time for women going to work. The writers of the show wouldn’t even have Mary divorced as it was seen to be too risky as viewers may find it unlikable. But you have to admire a show that was dedicated to the success and struggles of such a kind (single) woman and her female friends. And even though she was a woman, she wasn’t hacking out silly, senseless stories, but she contributed greatly to her team, even creating a documentary about apes that was well-received (and even something she worked hard on because real people work for what they get). She held her own in a male-dominated world, and still managed to dress impeccably because a woman really can do it all. And she’s remains an icon today. Even Queen Katie Couric proclaimed her admiration for Mary Richards when she first watched the show.

There is something still so inspiring about a woman marching forward on her own. She’s probably the most representative depiction of any female journalist in entertainment (please, don’t you ever think we’re all like this one). Mary Richards didn’t sleep her way to success, but earned it by being great at her job, and an ethical human. She was my first introduction to journalism ethics, especially in the episode where she wouldn’t reveal a source she promised to keep secret.

Even the opening titles are still among the best. The first season’s lyrics open with “How will you make it on your own?” and end with “You might just make it after all,” referring to Richard’s coming struggles as a single woman in a new city. Following seasons had the lyrics change to “Who can turn the world on with her smile?” ending with “You’re gonna make it after all.”

Every day you struggle, just listen to that damn song and everything will be alright.

God and I still want to twirl and throw my hat in the air.