I know. I know. July was the last month. I was determined to break things off like the strong-willed woman I want to be… But I couldn’t help it (well, more like I just forgot to cancel). I got another Horror Block. Why? Because why the hell not. But I’m pretty glad that I did last another month because this box is pretty damn cool. I swore to myself this would be my very last subscription box (you know, because now that I’m a real adult I have loans to pay or other adult things to do). Call me a fair-weather fan, but this block was so good it’s difficult to let go… So I probably won’t. Especially because next month’s box is going to have a Night of the Living Dead documentary included. Sign me the hell up!

This is freaking cool. I’m a big fan of Kubrick’s The Shining and those freaky twins are amazing. Having an autographed print made me fangirl. But the bonus is that it comes with the certificate of authenticity, which is completely necessary when sending these sorts of items. I’m not sure how much these signatures are worth, but when I go to comic cons, most signatures (even those of people absolutely no one has heard of) are at least £15, which makes this item a good chunk of the value for this box. Sure it’s a cheesy print, but I will probably put it in a picture frame anyway. 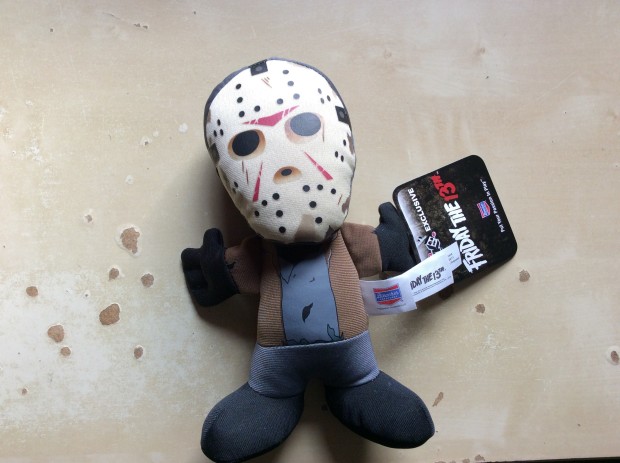 As we creep into September, the Halloween excitement is already building (if I was still in Wisconsin, my best friend and I would have already been planning festivities since August 1st). Nothing makes me more excited for October than this little guy. The people over at Bleacher Creatures do all sorts of plushes from MLB to the Pope. Another good company to know about for future gifts. I’ve always liked the horror subscription boxes with handmade items. This gives me that well-thought-out vibe and I really like it.

This is an exclusive item for this month’s block.

3. Rise of the Zombies DVD and Blu-Ray

I’m not going to lie, when I saw this DVD in this month’s box, I had a bit of an eye roll. I’m sorry, I love Danny Trejo’s persona, but I usually can’t be bothered to watch his movies anymore. But after watching the trailer, I don’t actually think this movie is going to be 100% shit. Does that mean I’ll actually watch it? If the last two DVDs we got in the box are anything to go on… probably not.

“When zombies overrun San Francisco, a desperate group survives by locking themselves inside Alcatraz Prison. When the undead breach the island, our heroes are forced to return to the mainland overrun with the undead.”

What I do like about the synopsis is that the movie clearly fucks up everyone’s idea of living in Alcatraz during a zombie apocalypse. I guess no one will be save on this one. 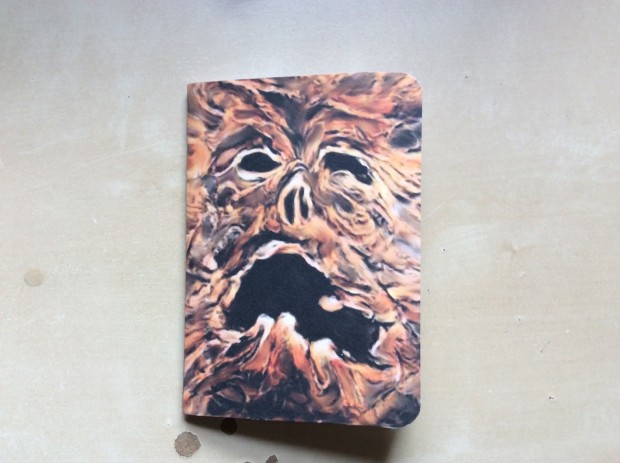 This is the freaking BEST. It’s just a tiny pad of paper, really, but it’s the Necronomicon Ex-Mortis! Or, I think it is because it certainly looks like the book from Evil Dead. Being a writer (of sorts) I go through notebooks like crazy. This little one will have to be saved for special occasions. This is something useful for lists and to-do bits. Although a majority of things in Horror Block are not officially licensed products, I do like how they’ve gone about this one. It’s gross and people on the tube will definitely give me looks (and it’s not just because of my Labyrinth tote bag either). 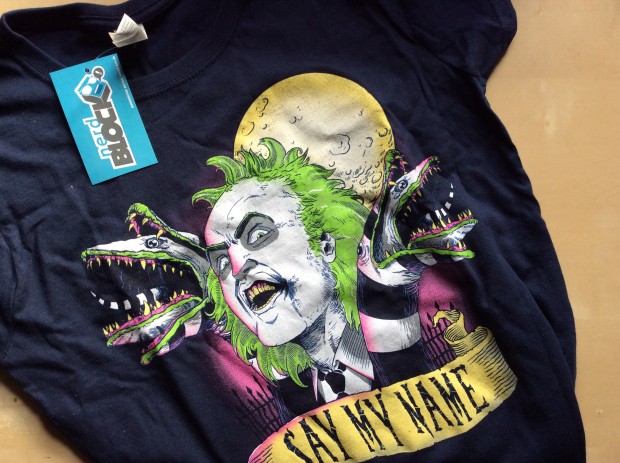 Some times the shirts in Horror Block are pretty bad, but this one is absolutely-freaking-fantastic. The design and colours are both really good on this Beetlejuice shirt without being too garish (I guess) to be worn in public. Plus the tag line is pretty great, so just the finishing touch on a pretty great block this month.