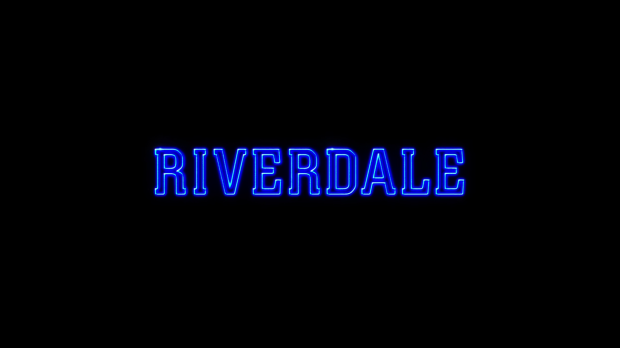 Let’s just bring this straight to the point: in this endlessly-depressing state of politics at the moment, I’m hardly in the mood for anything deemed “gritty and realistic” – especially when it’s turning one of the most delightful and fun licences in existence into something that fits a tired-cliched teen drama mold.

Or rather, that’s how I thought I was going to feel about Riverdale. Instead, the CW has delivered something actually intriguing to the screen. The newest incarnate of Archie is yes, much darker than the original series (or even the New Archie brand), but it’s like a teen drama soaked in rich, delicious camp-ness and drama.

Riverdale has many of the familiar characteristics of the comics. It’s a wholesome town filled with people who have lived their entire lives in the quaint town. Though this alternate-universe Riverdale has a lot more shadows, and boy do they look good.

On July 4th, Cheryl Blossom’s twin brother Jason drowns while the two are out on a boating trip early in the morning. His body is never found, and the death shakes up Riverdale.

But that’s not the only change coming to the town as Veronica Lodge and her mother Hermione arrive in the wake of an embezzling scandal involving Mr Lodge.

Everyone in the town seems to hold a secret, including Archie himself and Miss Grundy (who is quiet a bit different than her comic book counterpart).  This is by far the worst subplot of the series because statutory rape should not be depicted as glamorous in any way. Though it is a key part, as the two are together canoodling when they hear a gunshot on the morning of July the 4th.

This makes Archie’s relationships with Betty and Veronica that much more complicated. But it gives the girls’ relationship some room to breath and grow much more naturally. Actresses Lili Reinhart and Camila Mendes (playing B and V respectively) are the stars of the show. Well, them and Madelaine Petsch who plays queen bitch Cheryl. They’re already a trio of girls that will be fun to root for.

But between the over-the-top dialogue, there’s a real mystery brewing. When Jason’s body is found with a gunshot wound in his forehead, you can’t help but go “oooOOOooh” like you’re 16 all over again. Bring on all the secrets, kid.

While I was pleasantly surprised, I do have to admit I have reservations and it’s mostly with how certain characters have been treated. Personally, I don’t enjoy Jughead being on the outskits of the action. It does give the show something to grow into, and hopefully it does. Archie and Jughead are a dream team, it would be a shame to withhold that.

But the biggest shame is what has been done to poor Betty’s character. Archie tells Betty that she’s perfect, but she’s far from the athletic, cheery icon she’s supposed to be. It’s a strange change to make, writing her character as weak, but when there’s only a pilot to go on, it’s hardly fair to make a fair judgement.

Riverdale is co-written by Archie Comics chief creative officer, Roberto Aguirre-Sacasa, who has done some great things including writing Afterlife with Archie and Chilling Adventures of Sabrina (both of which are excellent – and have a collected volume out). So fingers crossed things move in a good direction – we all need something to be excited about.

But really, whether it’s good or not hardly matters because LUKE PERRY.

Archie airs on Thursday nights on the CW in the US, and on Netflix the following day internationally.