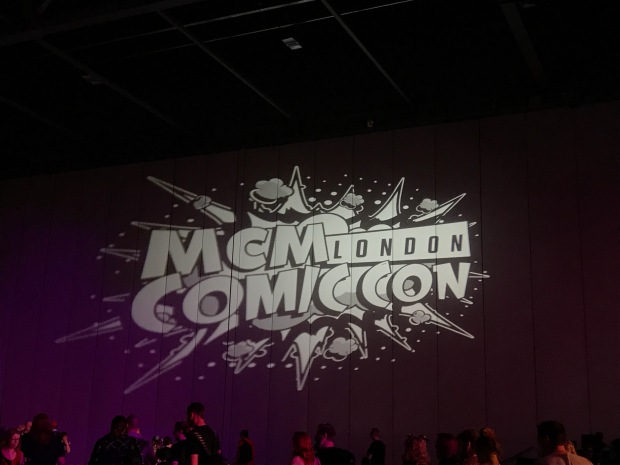 MCM London Comic Con was back again for its 2017 Spring edition.

The convention, at ExCel London, started its three-day weekend celebrations with some of the biggest and most-loved names in pop culture as well as some new British-bred talents.

The four old friends discussed their times on the much-beloved television show, including reminiscing about favourite episodes and moments. Though the conversation veered more to the serious side when they began to talk about the difficulties of getting good contracts in Hollywood and what they view as unfair treatment by their bosses.

Though all four actors said that they will be appearing in the film The Order in the future with several other former Power Rangers. It’s a show that has quite a loyal and fanatical fan base, and sure to give The Order the attention it needs. 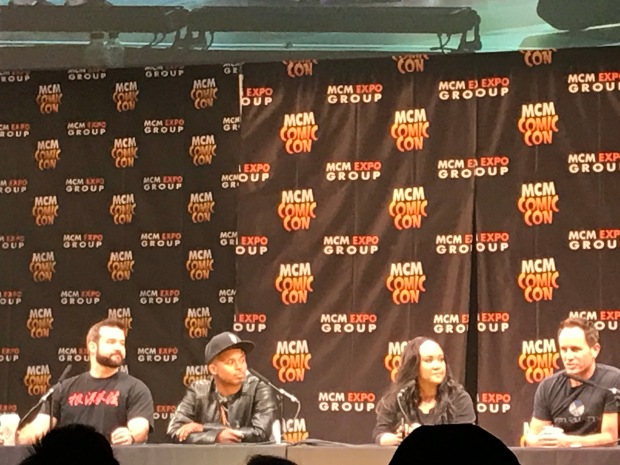 The convention’s big name of the day was kung fu icon Donnie Yen. The Chinese actor sat with The Modern School of Film’s Robert Milazzo to discuss the icons of the genre as well as Yen’s own upbringing in both China and the rough streets of Boston.

Closing the day out with both the best of indie success and iconic names was the panel with Lloyd Kaufman of Troma with Essex Spacebin director David Hollinsworth.

Essex Spacebin, which is distributed by Troma, premiered at Prince Charles Cinema back in February paired up with the Troma classic Tromeo and Juliet.  But while Essex Spacebin is certainly Troma-inspired (Hollinsworth named Combat Shock in particular), its certainly a British film.

It’s a strange (to put it lightly) story of a woman trying to access a stargate… or something. It’s almost utterly explainable but worth watching just for the spectacle. The film was mostly shot on 35mm film and stars an actress who largely had never done any acting before.

Troma picked up the film after the creators emailed Kaufman. But Troma always strives for the unique and basks in the anti-establishment. It certainly doesn’t win all the fans in the world, but there are barely any fans that are more fanatical.

Kaufman was recently at the Cannes Film Festival to promote the new Return to Return to Nuke ’em High Volume 2. And looking at the Troma twitter page it looks like they all had a fucking blast causing a scene.

And that’s what is so great about MCM London Comic Con. It offers both big names and established icons but also makes sure to celebrate British talent. Troma being at the con is going to be a personal highlight of the weekend. Always happy to see Lloyd when he comes to London. Nothing is more infectious than passion and investing what you believe in.

There have been a lot of changes to this weekend’s schedule, including both cancelled appearances and additional panels. Always keep up with MCM’s twitter page and check those signs! If you haven’t bought your tickets, tough. Saturday is now entirely sold out.