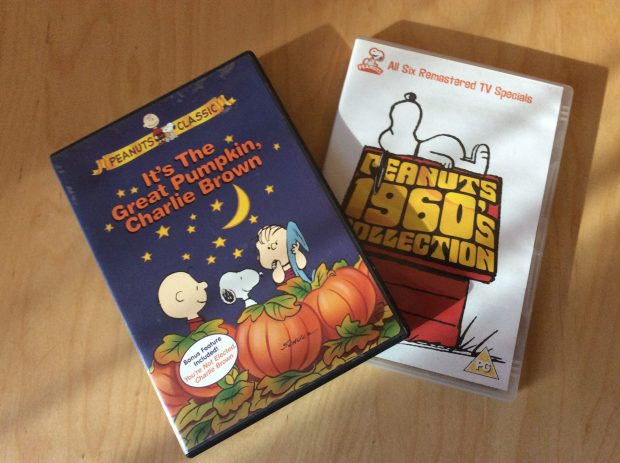 The classic American television program It’s The Great Pumpkin, Charlie Brown first aired on October 27, 1966. And old pal, these last 50 years have been great for the holiday classic.

It speaks volumes when a piece of work remains entirely undated, even five decades after it’s release. The Peanuts shows and films never spoke down to children, but directly to them, and it has made for a fine body of work that is still charming, even to adults. From the music to the various plots and subplots to the excellent jokes (“I got a rock.”), It’s The Great Pumpkin, Charlie Brown is certain to be around for many more years to come.

I have an extreme personal attachment to this show that started really late in my life, actually. While I loved it as a child, it wasn’t until the first autumn I lived away from home that I really grew my love for it. During those first few years, I had a series of unfortunate personal tragedies in my life. Like a warm blanket, I always turned to the Great Pumpkin to help me through things.

Heck, I own two copies of the thing on DVD. One to watch in the US and one for UK viewings. My poor husband has suffered through so many viewings, bless him. But despite being slow to understand the Peanuts gang charms, he has made the solid effort of actually suggesting we watch it.

I love that Charlie and Snoopy will always be there. I love that Vince Guaraldi’s score still sounds like perfection. When we think about autumn and everything that goes with the season: the pumpkins, the hot drinks and cold nights – none of it would ever be complete without watching this classic one more time.